How To Solve The Biggest Problems With Visual Language

When you think about it, in today’s digital society, words aren’t as important as they used to be. We are now communicating more and more with visual language, comprehending everything more visually than ever before.

Throughout history, we have seen the evolution of visual language and its uses. Signs and symbols were more important for people that had trouble reading and writing. Now, we are surrounded by signs everywhere we go. Most of them don’t include any text to describe the specific sign, and our brains are still able to process the meaning of each sign. For example, when we are searching for bathroom or telephone signs, we know exactly the kind of sign to look for. Visual language is growing more than most of us even realize.

What is Visual Language? 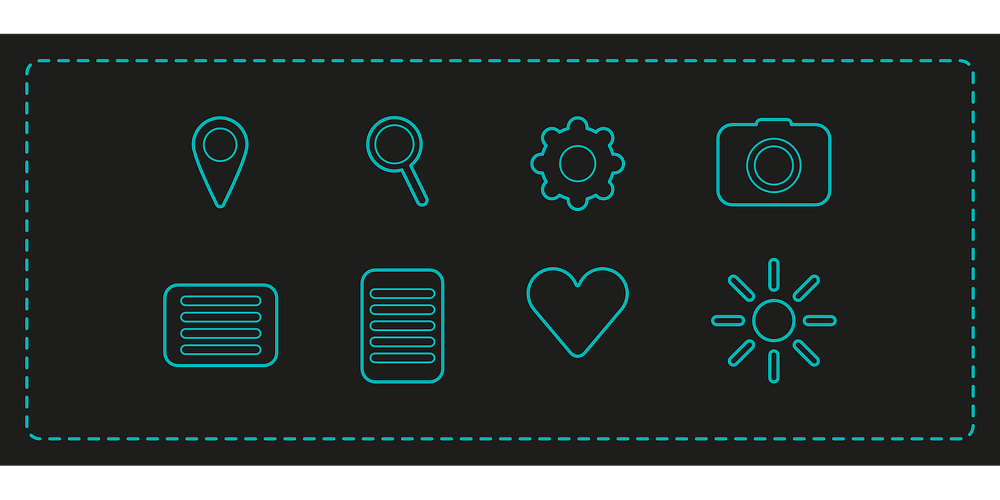 Visual language is a communication tool that completely differs from oral and written languages because it uses the integration of words and visual items.

This type of communication can come in many forms and sizes, including shapes, images, drawings, symbols, pictograms, and ideograms. Pictogram is a symbol that resembles physical objects, for example, airport signs. Ideograms are similar to pictograms, that give meaning to an idea or concept, for example, a red circle meaning “Do not enter”.

The significance of symbols is now permanently engraved in our minds, without us having to think twice about it. If you look at your phone, you usually know what each app icon means before entering it. For instance, you automatically know the symbol that represents the telephone or your email account.

Most of these symbols are based on antiquated analog technology, meaning they have another meaning to its original purpose. For example, sending and receiving envelopes used to mean communication to one another via the post office. Now, it signifies email even though an actual envelope is not used at all. Visual language is now part of our day to day lives, making text less necessary.

Communicating with this form of language can come with many benefits:

Having a deeper understanding 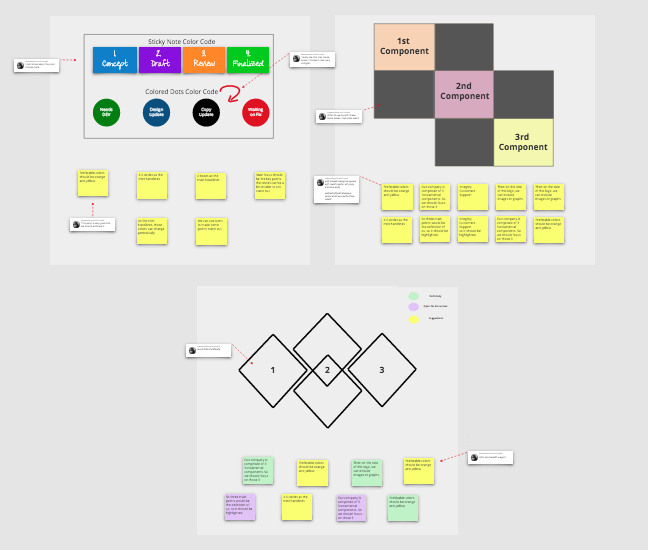 Using visual language helps with having a better understanding of complex themes. Especially in a group session, it is easier to comprehend information if there are visuals that go along with the ideas. For example, when you have a brainstorming session with multiple people in a team, having images along with text will simplify sessions so everyone can be on the same page right away. It is easier to visually see the idea your colleague has in their mind than to have to imagine it. 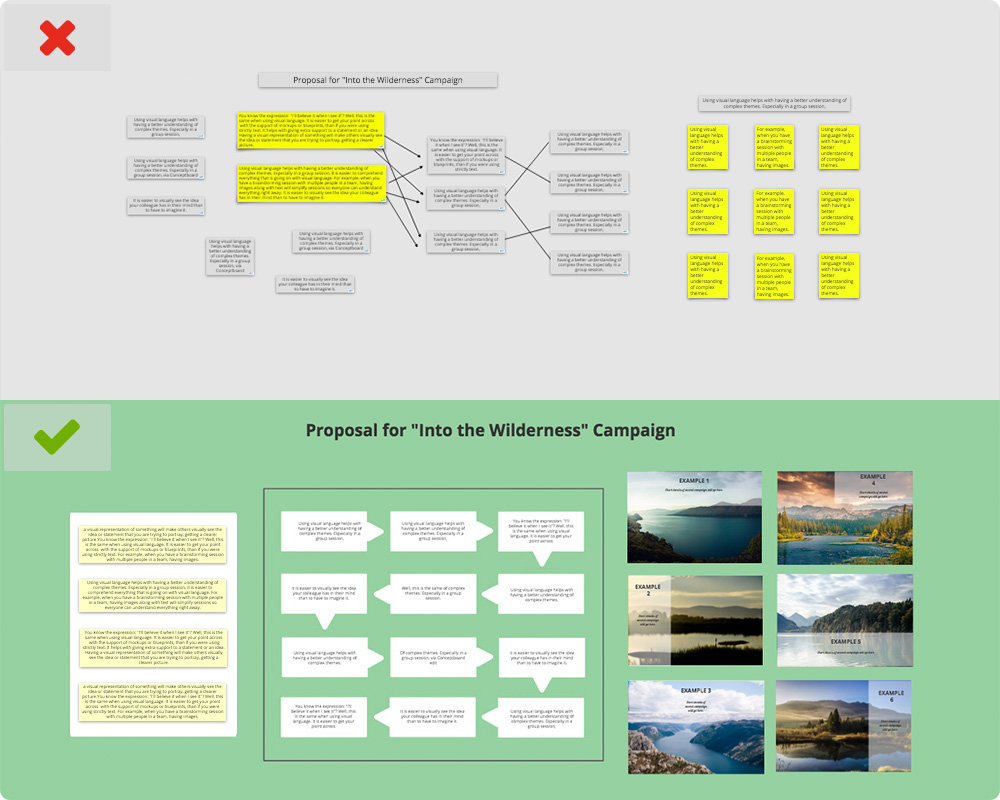 You know the expression: “I’ll believe it when I see it”? Well, it’s the same when using this form of communication. It is easier to get your point across  with the support of mockups or blueprints, than if you were strictly using text. It helps with giving extra support to a statement or an idea. Having a visual representation of something will make others visually see the idea or statement that you are trying to portray, getting a clearer picture. 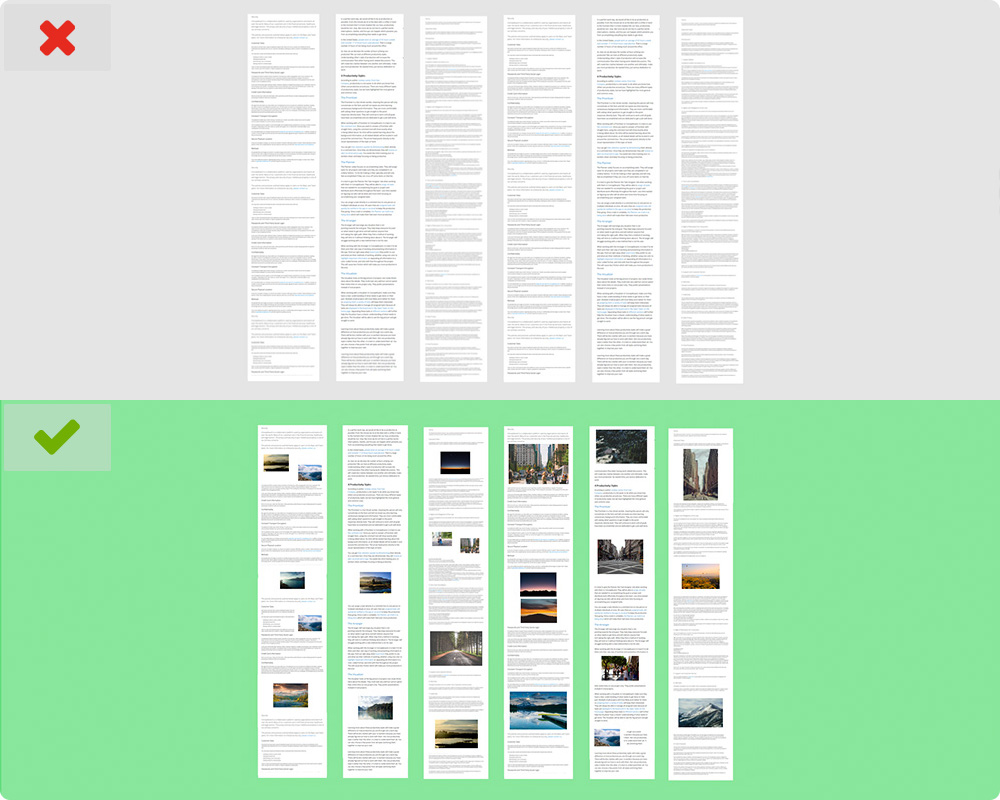 It aids with everyone staying on topic and focused on the specific subject. When there are long paragraphs of text, people tend to skim and not read everything in its entirety, which can make them miss important points. Especially during long presentations, visuals are a great benefit because it gives your eyes a break from text, so you can pay closer attention to the overall message. 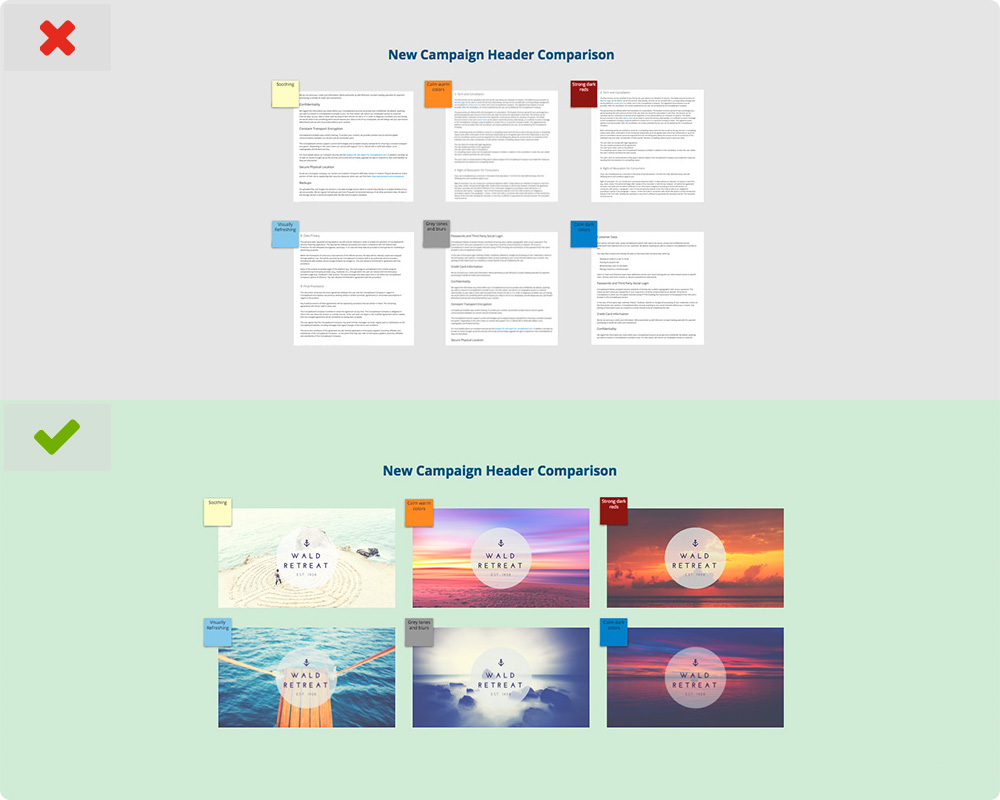 When comparing multiple items together, using visuals will highlight clear distinctions between similar content. Listing distinctions with text can be hard to describe and even more difficult to understand, even when it is in an organized form. However, when you have several visuals in one place, your audience will be able to discuss differences across content easily, which will stimulate more in-depth discussions. 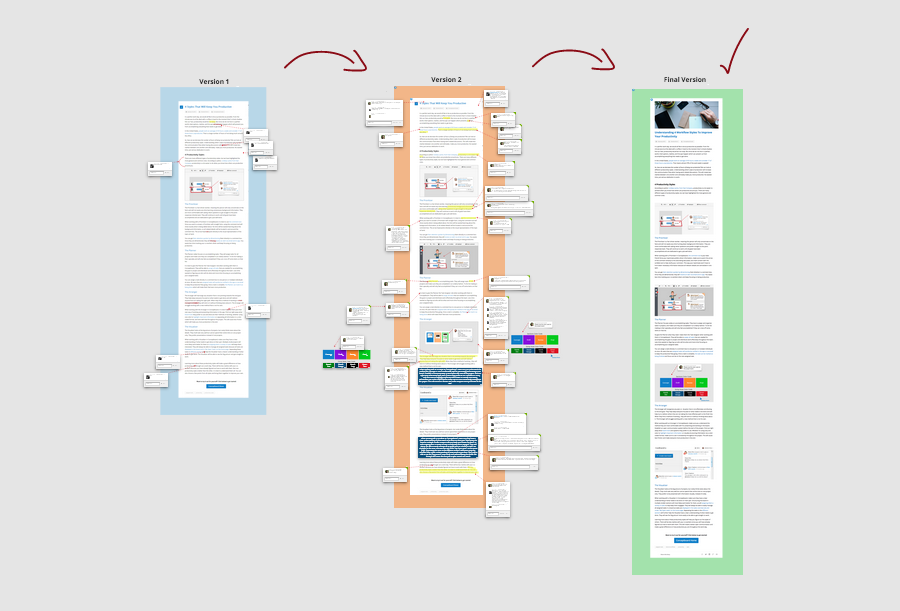 Visual language will also help to give context in a complex project. Say you have multiple iterations of a project that you are working on, visually showing the steps that were taken throughout the progression of the project will help others understand the final steps of that project. Showing the evolution of what happened from start to finish will show why specific steps were taken for the project to be at its final stage. Time that would have normally been used to explain this entire process can now be used for something else.

As technology takes over more of our work and hobbies, communicating online is becoming our primary form of communication. In the digital space, visual communication is more effective and aids in comprehension. It’s easier to show someone something than to describe it.

What do you think about visual language becoming more vital to our everyday communication?

Charlene Perrin is part of the Marketing Team at Conceptboard. She has a passion for art, drawing, and reading any book she can get her hands on. She is a French-American trying to find her identity while living in Germany. You can follow her at Google+