Guides
Updated on: 1 year ago

How Doodling Can Help Your Memory

Doodling has been looked down upon because it was believed that paying attention to a specific task while doodling is hard to do. Especially during important meetings or discussions, how can one focus while drawing at the same time?

People that doodle while listening can remember 29% more information than those who do not.

When this used to be a sure sign of distraction, this form of art can actually bring many positive aspects that were never considered before.

In a study created by Jackie Andrade, 40 participants had to listen to a voice recording. Half of this group were listening to the recording while shading random shapes, and the other half had no other task but to listen. The results were astounding because the doodler group was able to retain more specific information, as in names of people within the recording, than the control group.

Doodling also helps you keep the information you are retaining for a long period of time. Reviewing your previous sketches that were made during a long meeting can reconstruct what you heard even if it was not specifically drawn.

When sketching patterns and figures, it can also help you:

Doodling while presenting in Conceptboard 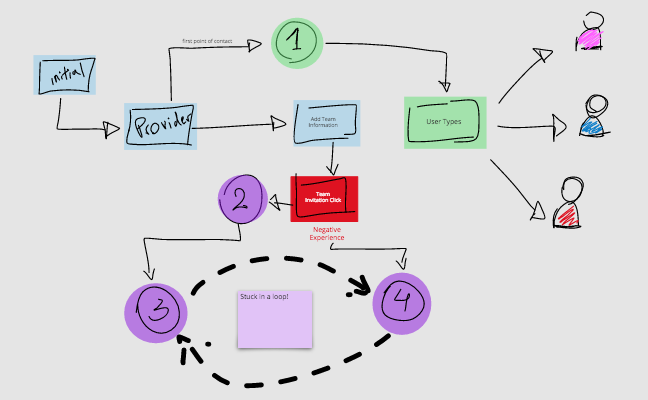 Presenting tedious information can be hard to do as the information given might not be the most interesting. Illustrating your complicated concepts with a doodle or a quick sketch during your presentation can bring more interaction with your audience.

For your next presentation, don’t just include slides in your boards. Using plain slides with visuals that do not have much context can bore your audience pretty quickly. Instead, try interacting with them live. Use the scribble tool to draw a depiction of what you are trying to portray directly in the same board that you are presenting. People will be more engaged when you create a doodle right in front of them!

Believe it or not, you are not the only person that can show their true artistic talents during a long meeting. Even presidents of the United States have shown their true skills over a long time period, check out their great sketches here!

First published on: 7 years ago
Ana Ondreicsik
Ana Ondreicsik loves tech, science, and art and is a Product Manager at Conceptboard. 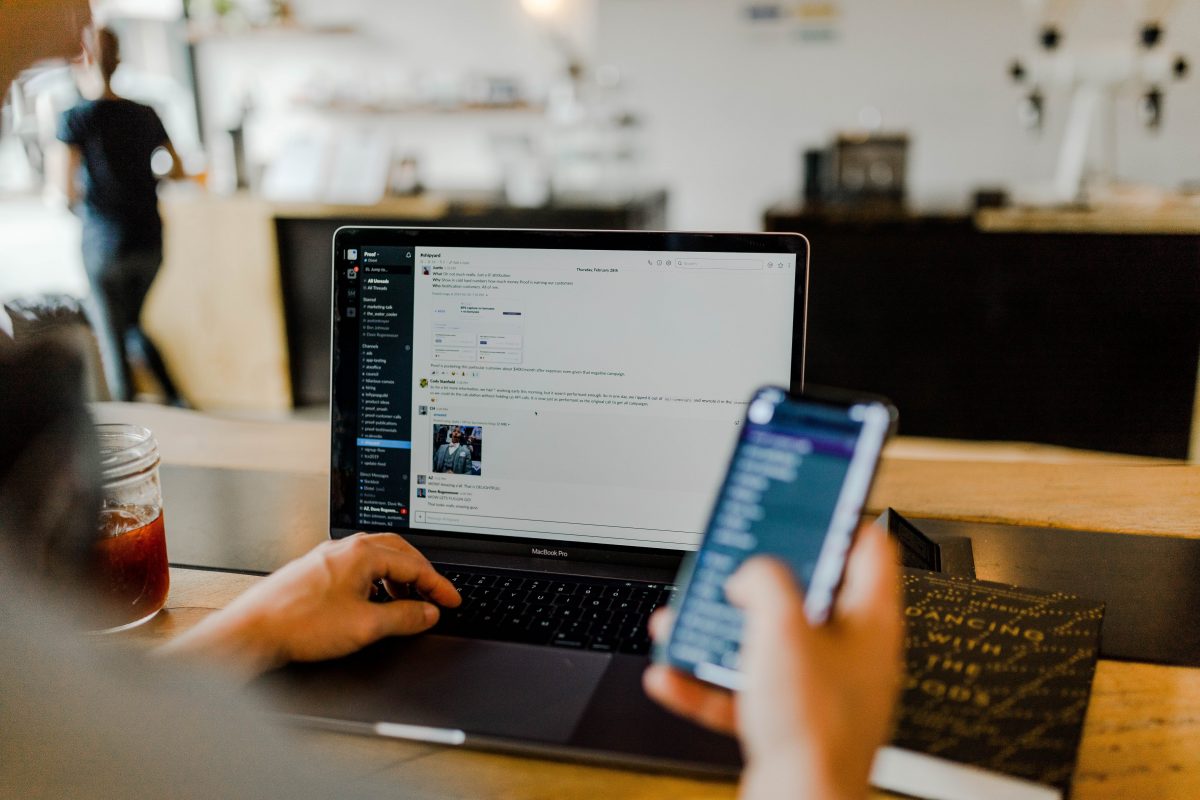 5 Free Tools To Make 2020 Your Most Productive Year Yet 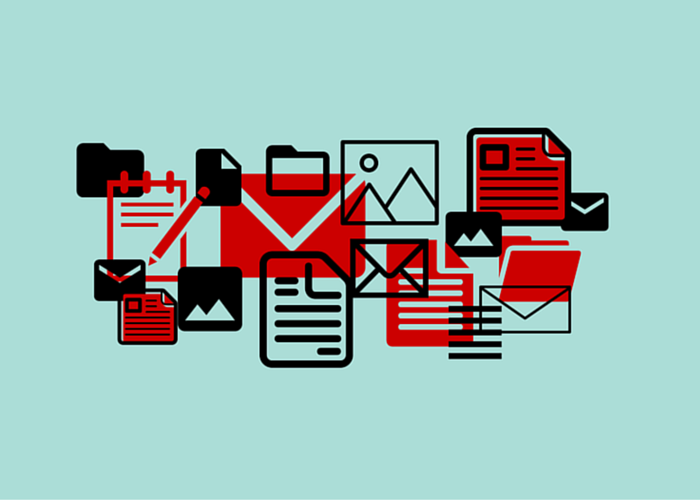 Information Overload is Killing your Collaboration (and how to fix it) 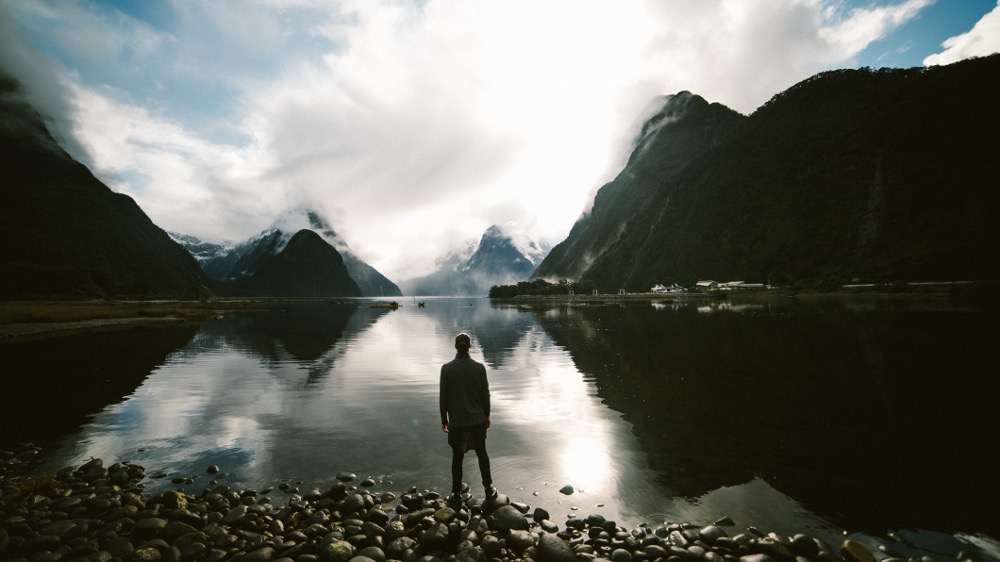 Finding Inspiration for your Boards

How Doodling Can Help Your Memory